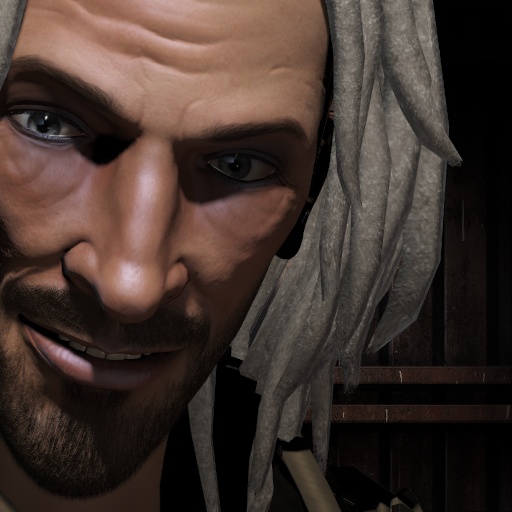 If you go back many years in this blog, actually to the beginning to my time with the Free D00m Fighters, the training corp of the GIS, then you also come across Pan Sternenbauer. Unfortunately, Pan has not been playing EVE Online for many years, but he still has had a lasting impact on my attitude towards the game up to this day. At the time, he was active as a fleet commander of the Gemeinschaft Intersteller Söldner, but had specialized in maximum learning and, to put it nicely, high-risk maneuvers.
With him, I learned that fleet survival is not necessarily the goal of a fleet. You can also lose an entire fleet if it achieves the fleet’s real purpose. Citadel secured? Op success. It must be said that he mostly led small roams without strategic objective. But I will never forget how he calculated a reported enemy fleet and then started the fight with the words: “This should end positively for us with at least one ISK ahead, Fleet warp warp!”. Most of the time we really went out ISK positive (on the killboard), but often without any survivors of our own. Still, ops success and a good feeling. 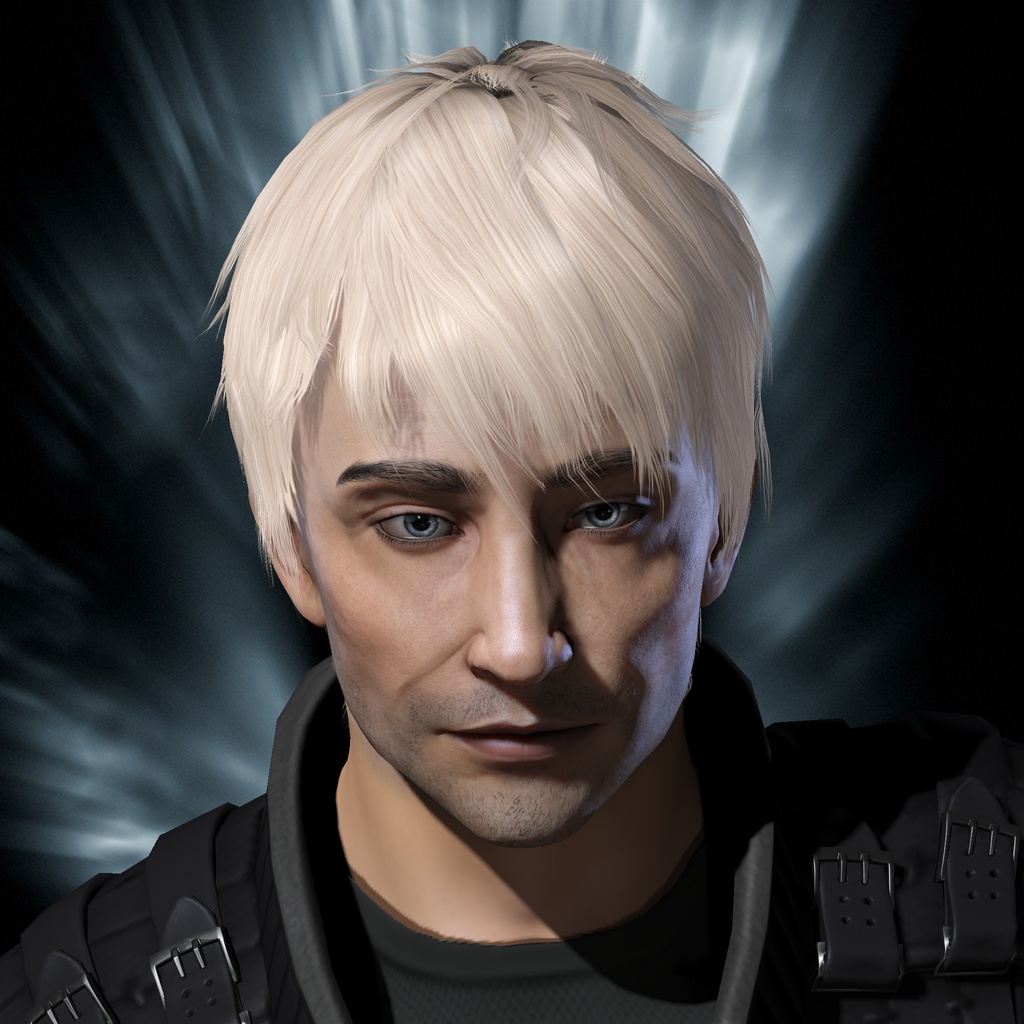 Again, several years ago, still back in the old forum. Charadrass was the leader of DIN, the Deutsches Incursion Network, a German speaking open incursion group (surprise!). Since the fleets could not always be filled, the members of DIN gladly helped themselves with their alts. Lots of alts. Since efficiently controlling up to 10 alts is an impossibility, Charadrass liked to use the tool ISBoxer to control the accounts simultaneously.
This was not explicitly forbidden at that time, but still reprehensible in my opinion. There were also some threads in the old forum condemning the use of ISBoxer to control multiple accounts. Charadrass was, unsurprisingly, one of the biggest proponents of using it. There would be no advantage to it, plus it would enable Incursion fleets in the first place. Funny though, his alts were often not replaced by players on the queue. One of the threads ended up being 52 pages long on the forum, in which he and his friends stubbornly ignored all arguments.

Funfact: In the end, Input Broadcasting, i.e. controlling multiple accounts simultaneously with software, was banned by CCP. The cry was big and I seem to remember that Charadrass stopped playing or was even banned because of it.

Jezaja – My little sweetheart [no homo?] 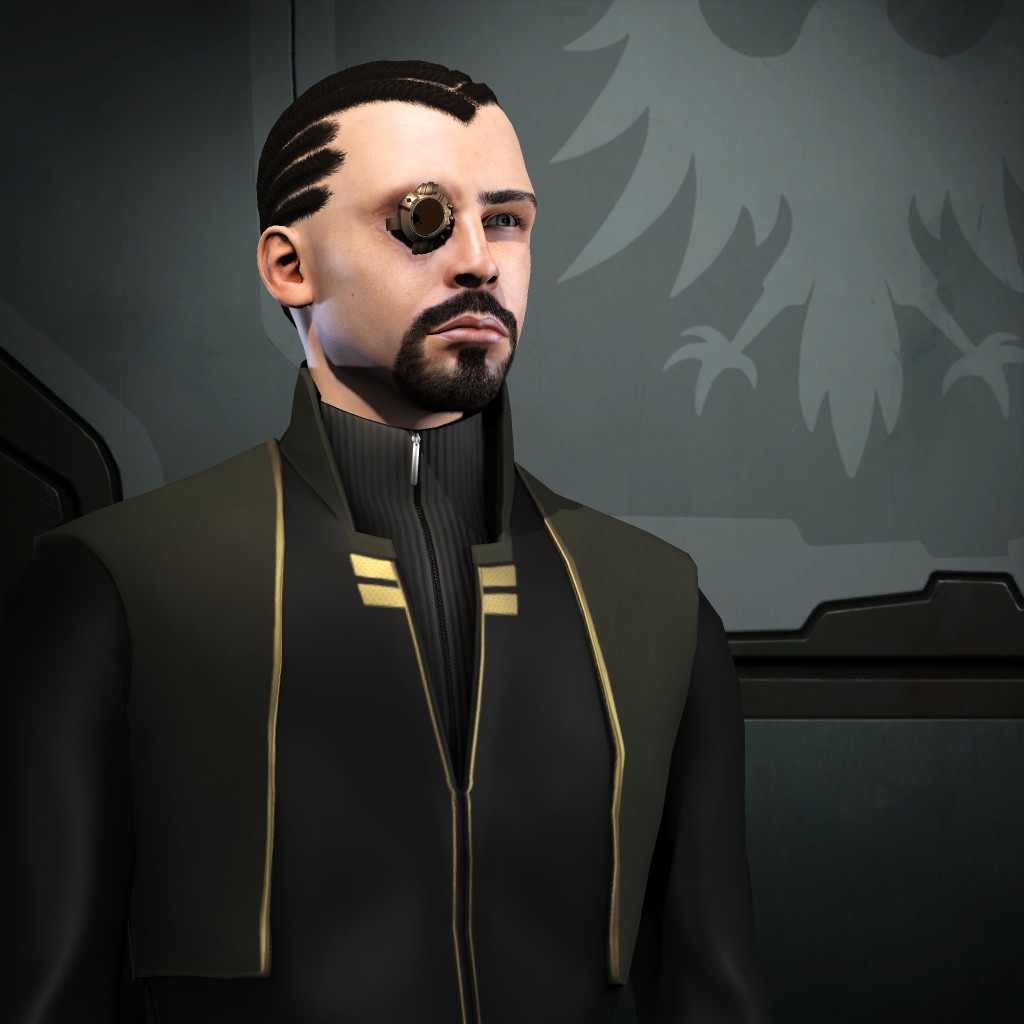 Last but no least. Who doesn’t know him? Jezaja, blogger on Giantsecurecontainer.de and namesake of Jezaja’s Giant Secure Container. As bloggers we used to have only occasional contact, but ended up in the same alliance by chance. Like many German player groups, this one broke on itself and I switched to Jezaja’s corporation turaagaq. From then on, we’ve been in constant contact, meeting every now and then in some corporation and observing the (German) community from our ivory tower.
It is safe to say that Jezaja is not only a fellow player for me, but a companion and a very good friend. Deep conversations, a lot of bullshit and exciting fights, Jezaja is ready for every stupid action. In addition he stands by me with all questions, naturally particularly to EVE Online, with advice and act to the side.
I spare us all the homoerotic love story about Jezaja and me, how we spend our secret love night in a strange Captains Quarter, hotly embraced and sweating. We don’t want our girlfriends to find out.